According to a KISSPatent report that was released on Thursday, it seems that the Chinese conglomerate known as Alibaba is leading comfortably, with ten times more blockchain-related patents than its biggest rival, United States computer giant IBM.

It’s interesting to note that the same report foresees a bright future for Alibaba for the end of the year should it continue this trend at its current pace. Also, according to the same report, there are two major companies that clearly show that this is mostly a race between two players, and they are IBM and Alibaba. The rest of the blockchain patent area is definitely overshadowed by these two giants that are now fighting for supremacy in this domain.

Among the biggest finds of the report is the fact that Alibaba has a subsidiary in the Canary Islands. Concerning its existence, the United States Patent and Trademark Office (USPTO) says that is this subsidiary that holds the vast majority of the company’s blockchain patents.

Moreover, regarding Alibaba’s race to eventually surpass IBM, the report states that even if, at the moment, the American giant still owns the largest number of patent applications, Alibaba might still overtake it during the course of this year if things keep speeding up for the Chinese conglomerate. These numbers are crucial because only by having patent applications it’s possible for companies to own the most blockchain patents and by having blockchain patents they obtain the highest amount of legal patent power, which is extremely important.

KISSPatent also revealed that this is only a small portion of the registered surge when it comes to published blockchain-related patents. For example, the first half of this year registered more patents than the entire year 2019. Also, last year had three times more such patents than 2018.

It’s also worth taking notice of the fact that these patents were mostly filed by Fortune 500 companies and not by established companies within the blockchain area. Thanks to its open-source culture, which is clashing with patent filing, the blockchain industry might be winning this race.

As for Alibaba, over the last few months, it has patented a cross-chain system that it’s supposed to be more efficient than Cosmos. Besides that, there is another recently-patented blockchain that protects music-related copyright. 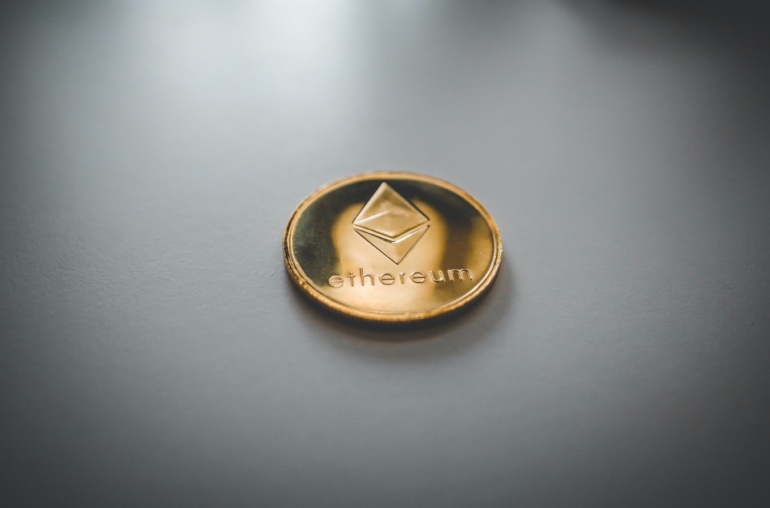 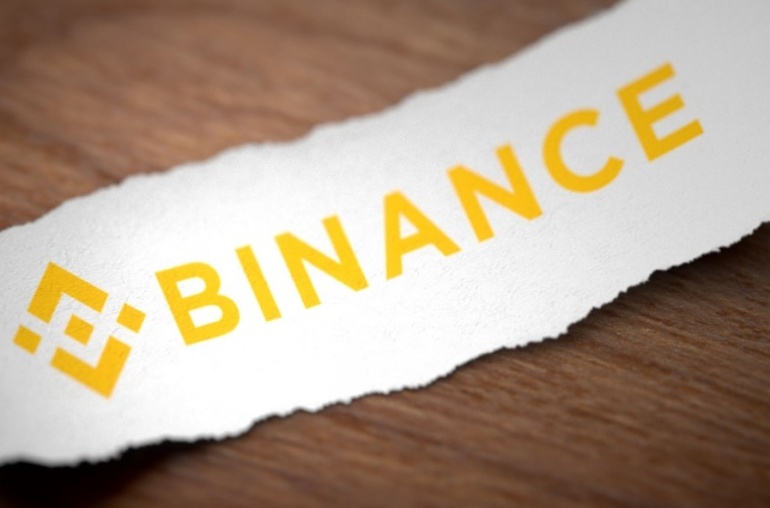 The Reasons Why Binance Coin Will Explode This Year