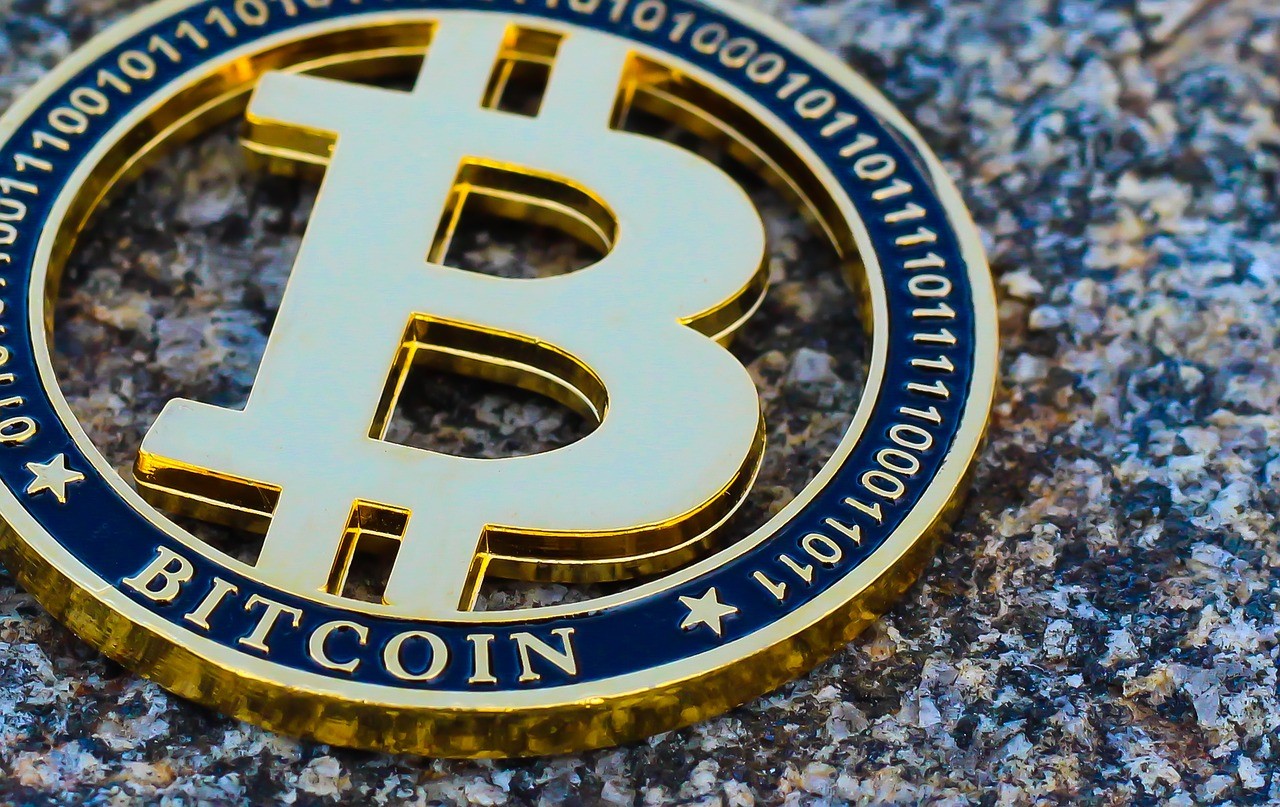 According to the Coin Desk 20 price index, on Tuesday, Bitcoin went above $17,000 for the first time since January 7, 2018. This is a huge accomplishment mainly because it also increases the cryptocurrency’s market cap to more than $315 billion, which is very close to its $335 billion all-time high.

This is also an encouraging perspective, especially after this spring’s yearly lows which were below $4,000, in March. Back then, the prices crashed more than 50% in only one day. Thankfully, the situation seems better right now and Bitcoin is on its way to recovery that is over 330%.

Looking back, this incredible surge is similar to the one that took place back in 2017. However, experts think that this time, the biggest difference is that there is also an infusion of institutional money coming in. With this surge, Bitcoin is now trading at a price that’s only 15% under its all-time high of about $20,000 from December 2017.

But let’s not forget all the other alternate cryptocurrencies that seem to be following in Bitcoin’s steps. For example, Ether tokens, the Ethereum cryptocurrency, are now trading at $465, which is up 20% only this month. Litecoin has also increased by 30% this month. As for Dogecoin, a cryptocurrency that sparked a craze on TikTok back in July, increased almost 10% on Monday. It seems that things are looking good even for the not-so-popular cryptocurrencies, at least for the time being.

North American buyers might be dominating the market at the moment but even with Bitcoin’s impressive run, exchange trading volumes continue to remain quite unstable and unformidable. A clear example of this is represented by Coinbase’s monthly Bitcoin/USD trading pair volume which has remained almost completely flat since June.

However, if we are to listen to some experts, this month might bring that long-awaited change. It appears that over-the-counter trading is growing a lot. Recently, near this month’s middle, the volume at B2C2 was almost equal to that of the entire month of October. It also seems that market prices have almost no effect on volume. Minimal resistance is also anticipated, at least until the Bitcoin price nears its all-time high.

It is certainly interesting to observe how many analysts’ predictions concerning a Bitcoin slump were completely wrong. Moreover, the November 12 COVID-19 vaccine announcement from Pfizer decreased Bitcoin’s price by 3% while the more recent vaccine announcement from Moderna made its price increase by 5%. As we can see, these multiple momentums have affected Bitcoin’s price and will most likely continue to do so. 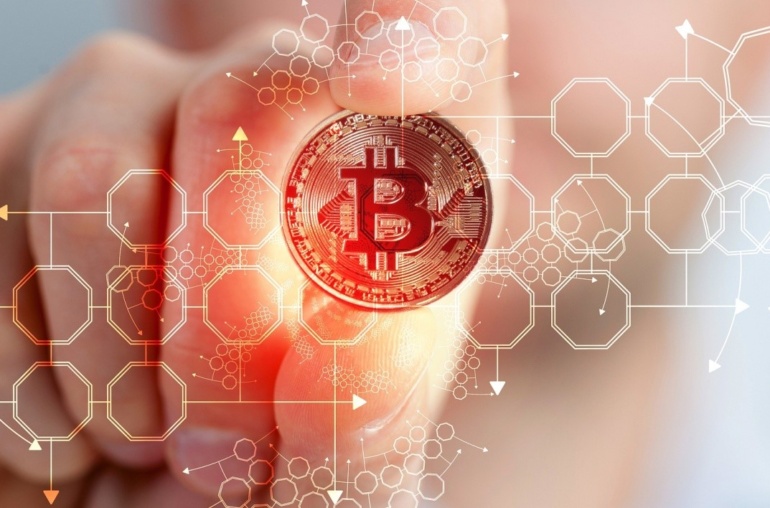 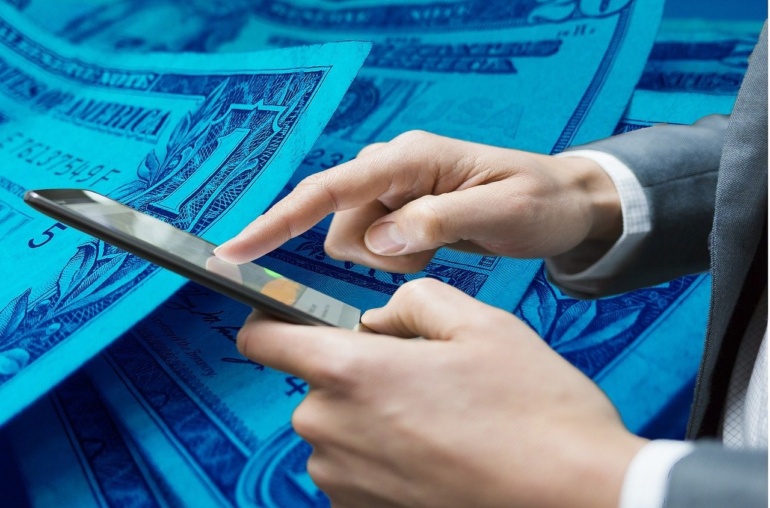 Secrets that Nobody Reveals About Trading