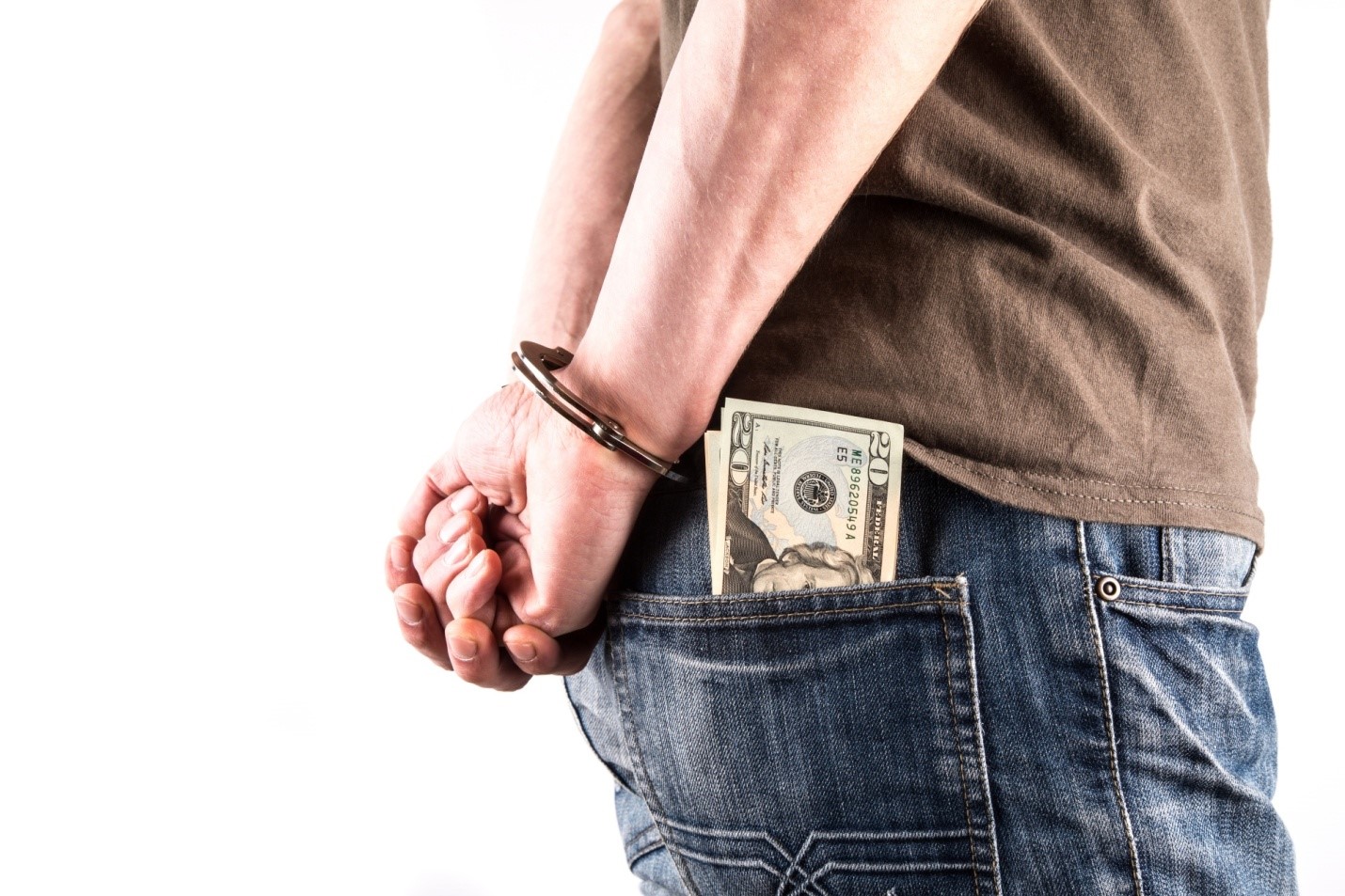 The 53-years-old Bulgarian owner of the RG Coins cryptocurrency exchange, Rossen Iossifov, has recently been convicted for being the head of a multi-million dollar money laundering group which was also part of a transnational auction fraud operation.

The federal jury in Frankfort, Kentucky, found Iossifov guilty after a two-week trial. He was accused of conspiring to perform money laundering and racketeering and will face his sentencing on the 21st of January, next year.

According to the jury, at least nine hundred United States citizens were tricked by Iossifov’s accomplices based in Romania. The scheme was conducted by posting various announcements on hugely-popular auction platforms like Craigslist and eBay concerning valuable goods, like vehicles, that didn’t actually exist. The advertisements were also carefully-written using a personal tone and were constructed so that potential victims would be tricked into being interested in these non-existent goods.

A release by the Department of Justice states that the scammers were providing their victims with fake invoices and documents containing the trademarks of some very popular companies in order to make the deals seem legit. Moreover, they went as far as to use fake support staff members who would answer calls from the potential buyers who were worried about these deals or who had questions or issues.

After the payment process was completed, Iossifov and his accomplices would transform the money into crypto and transfer them to off-shore money launderers located abroad. According to the jury, the Bulgarian offered his services to the aforementioned criminal ring from at least 2015 and up until December 2018. In the meantime, $4.9 million worth of Bitcoin was exchanged for four other members of the syndicate in just two and a half years. Iossifov knew right from the get-go that the Bitcoin was transferred as a result of illegal transactions.

The United States Government and the federal authorities carried out the arrests, with the assistance of the Romanian Agency for Prosecuting Organized Crime and the Romanian Police.

It’s worth mentioning that Iossifov is the 17th defendant to have been convicted in this case. At the moment, three other people who were involved are fugitives and searched by the authorities. The state of Romania extradited over twelve other defendants. 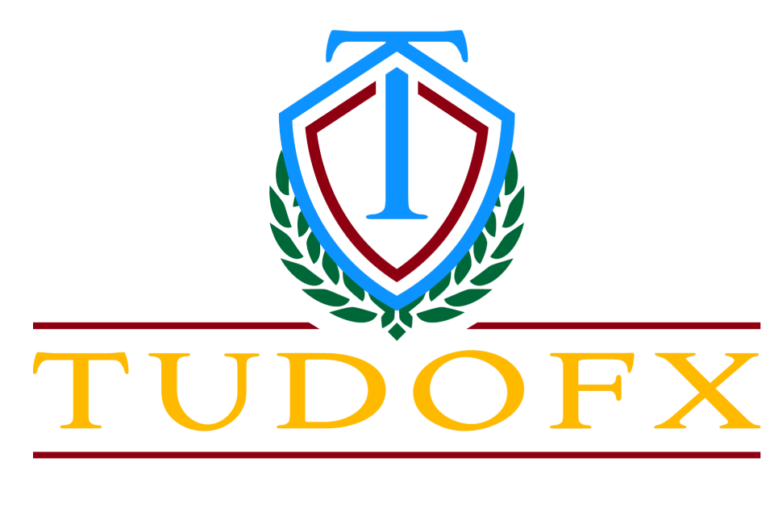