In short, Bitcoin is a new type of money in the form of digital currency that is electronically created and held. The cryptocurrency came to be back in 2008 when a yet-to-be-revealed person or group of people called Satoshi Nakamoto invented it. It is not controlled by anyone, person, or institution.

How to buy Bitcoin?

There are two ways in which you can acquire Bitcoin. You can buy them from another person who is selling or from regulated exchanges, using a Bitcoin wallet. You can pay for the cryptocurrency using traditional payment methods, such as bank transfer, a credit or debit card.

Who is in control of Bitcoin?

The short answer would be that nobody actually controls Bitcoin. It’s the same concept as email technology in the sense that nobody has really claimed full control over it. However, it can be said that Bitcoin investors have the most control over this cryptocurrency. While Bitcoin-related software is continuously improving, nobody can force investors to use a certain type of software for their investments and transactions.

What is a blockchain?

A blockchain is, in fact, a public ledger that’s strongly connected to Bitcoin. It includes all the transactions that have ever been processed, making it easy for someone’s computer to verify the authenticity of these transactions. Digital signatures protect them, allowing users to always be in full control over their Bitcoin transactions.

What is Bitcoin mining?

As opposed to traditional currency, Bitcoin is rather discovered than printed. Computers are responsible for the process known as Bitcoin mining. Depending on the type of equipment used, the time it takes for a Bitcoin to be discovered can vary as computers can compete with each other for the cryptocurrency.

How to Invest in Bitcoin?

You invest in Bitcoin by purchasing them from another person or from regulated exchanges. However, like any other still-experimental endeavor, you should always consider the risks of doing so. The general rule states that you should never invest more than 10% of your money in potentially-risky assets, such as cryptocurrency.

How to store Bitcoin?

People can store Bitcoin in special digital wallets that do not contain the actual currency but rather the specific keys needed in order for the owner to access a Bitcoin address and use the funds.

More and more people use Bitcoin, from physical businesses (like restaurants, stores, etc) to online services. And while Bitcoin is still a relatively new concept, it has been on an ascending trend for a few years. For example, in May 2018, the total value of all Bitcoins in the world surpassed 100 billion US dollars.

Bitcoin is cheap to use and a fast cryptocurrency that cannot be taken away by central governments and which is very private. Bitcoin also has very low transaction fees when it comes to international payments given the lack of intermediary institutions taking part in said transactions.

Bitcoin has not been deemed illegal by any legislation in the world. However, countries like Russia or Argentina strongly forbid or restrict the use of foreign currency. Other countries only limit the use of Bitcoin. Still, the good news is that, at the moment, steps are being taken towards allowing people and businesses to use Bitcoin more often by coming up with rules that will integrate cryptocurrencies into the formal financial system of each country.

If you want to accomplish a more comprehensive knowledge about trading cryptocurrencies, how to read charts and analyze them, to have a better view of the market, FinAcademy is the right learning platform.

From the free courses, to webinars and trading signals, Finacademy offers a wide variety of services that will help in your upcoming financial pursuits. 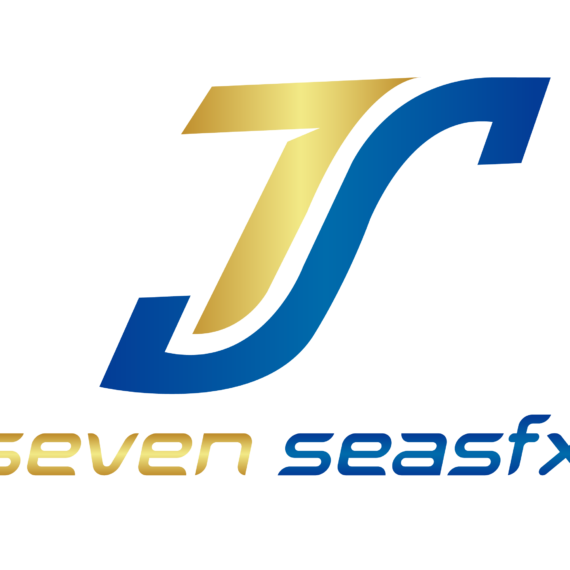 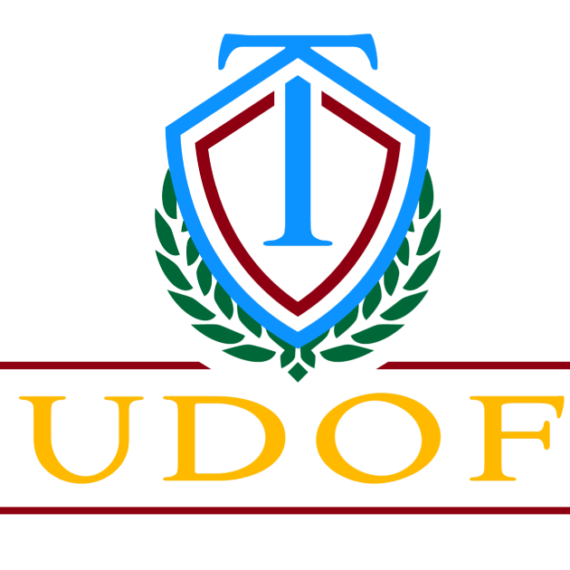 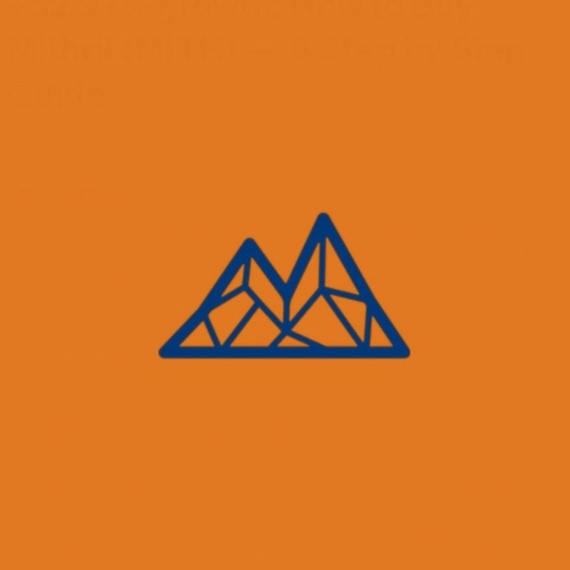 What is Mithril Crypto?