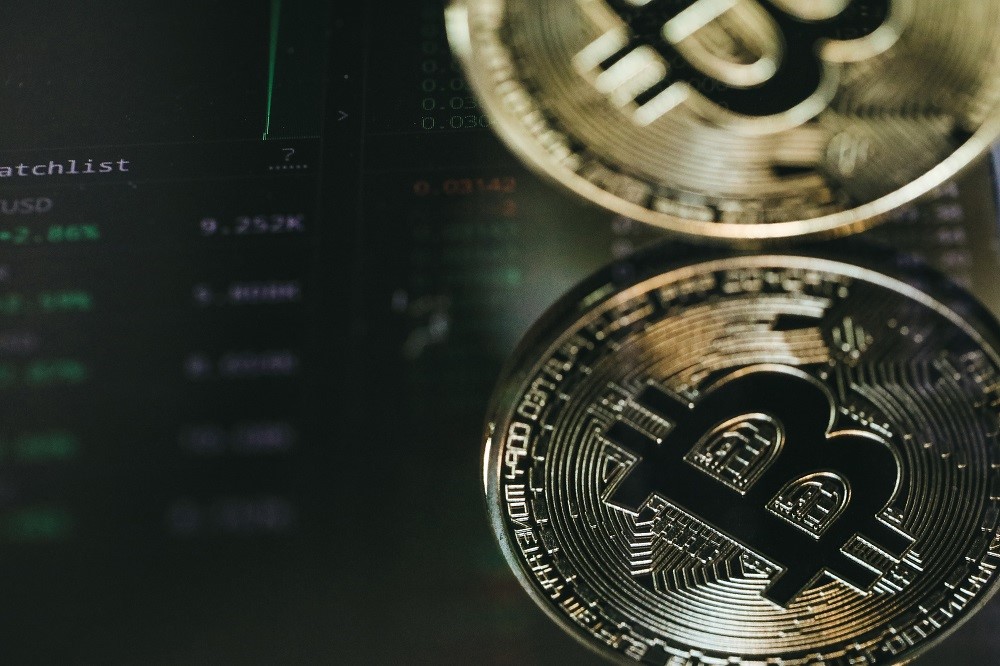 According to a Bitcoin fundamental analysis expert, even if cryptocurrency is looking good at the moment, everything might change going into the United States Presidential Election. However, we might gain some clarity immediately after the dust settles.

Bitcoin’s halving took place months ago and now it’s time for the cryptocurrency to either prove itself or become a victim of the lengthening cycle theories that have been recently going around. Even if we only had a few samples to draw information from, each of these halvings resulted in significant individual uptrends. Bitcoin halving usually takes place every four years and one of its results is a lowering in the supply entering the market.

According to some of the tools that Bitcoin fundamental expert Charles Edwards came up with, the cryptocurrency might be getting ready for yet another striking uptrend. It’s also worth noting that his tools have, in the past, provided investors with incredibly-profitable buy signals. As part of his efforts, Edwards has also used metrics which he turned into technical analysis indicators.

One of the most important trends he noticed is that moving forward into the United States Presidential Election, things might become rocky for Bitcoin. However, if we were to believe past crypto market cycles, this always happens before a very important event only to gain momentum and establish itself immediately after. This could be translated into a solid Bitcoin performance after the President of the United States is finally elected.

So, once the dust settles and things on the political scene calm down, all the risk and uncertainty will suddenly dissipate from the market, allowing Bitcoin to rise to an all-time high. We mentioned a small sample to indicate this because, as we know it, the cryptocurrency only has a little over a decade of price history so there is not much information to go by that might help experts predict exactly what is going to happen.

Like the United States Presidential Election, a Bitcoin halving only happens once every four years. It remains to be seen whether or not this short history will repeat itself. There is also another path that not many considered and it as to do with the controversial nature of the upcoming Presidential Election which might prove polarizing and therefore, might produce unexpected results in the long run. It remains to be seen if the experts have correctly anticipated Bitcoin’s post-election clarity or if the cryptocurrency has other plans in store for investors. 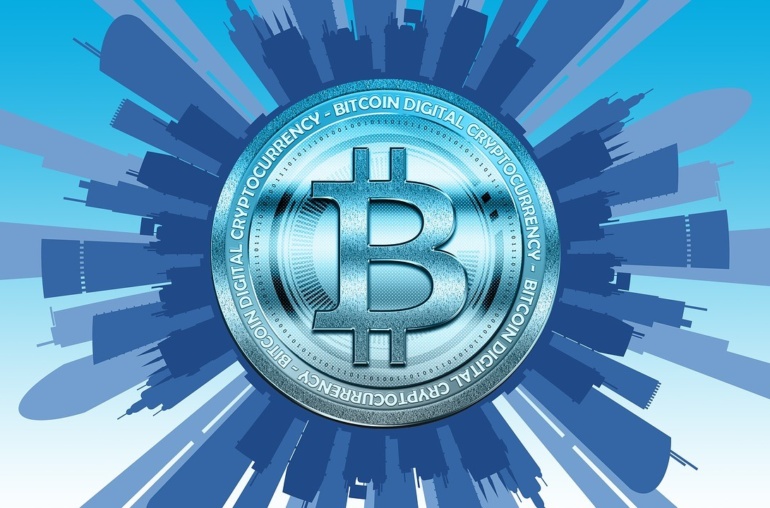 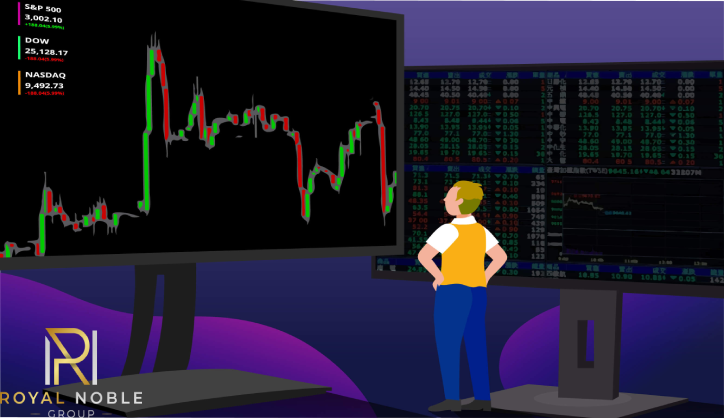 Royal Noble Group: All You Need to Know About this Broker