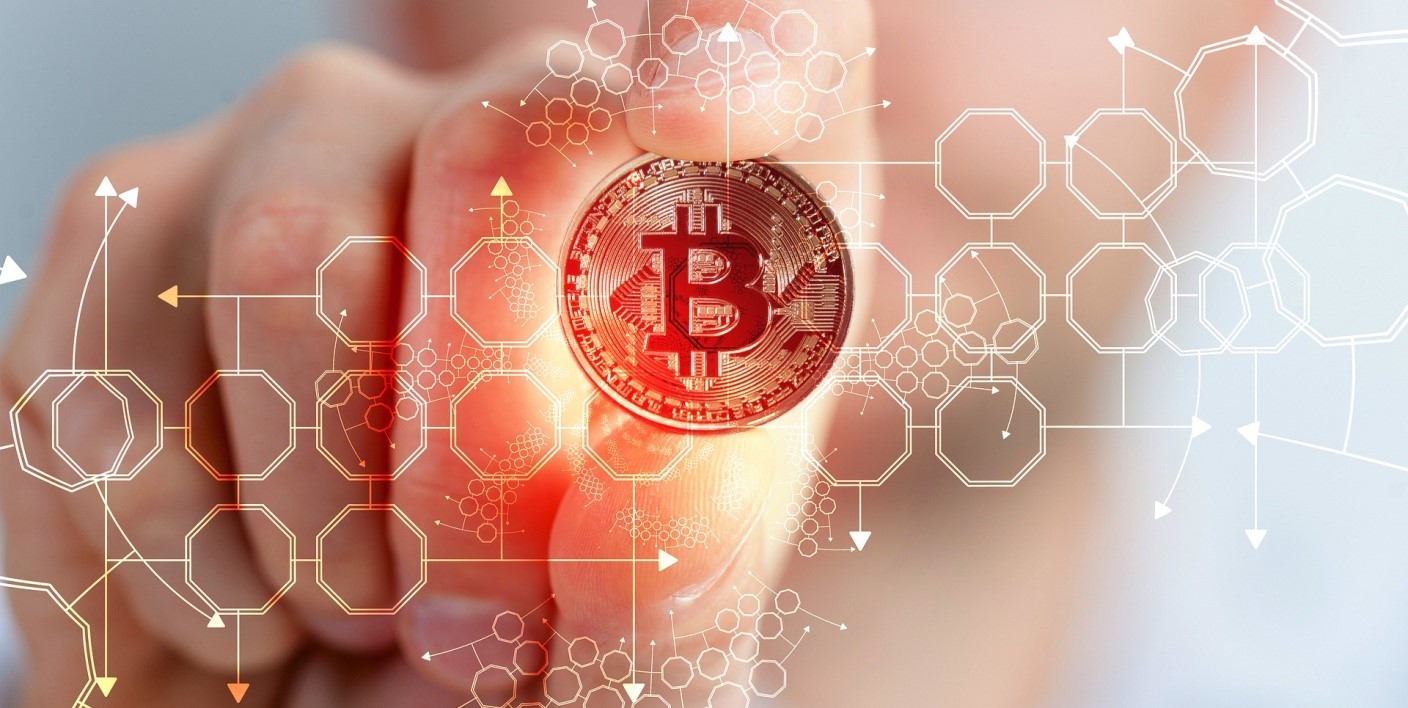 As part of the EY Blockchain Analyzer product suite, the newly-released Explorer and Visualizer solution is now available for free in its beta version, according to an official announcement. The firm also specified that soon, the solution will become available on its official blockchain website as a service.

It seems that thanks to it, users will now be able to use certain search functions along with the firm’s own visualization technology. Audit teams will also be allowed to track and even explore on-chain data by simply searching for certain blocks, addresses, or transactions. The analysis part comes right after that, with the purpose to manage compliance, legal, and fraud risks.

The leader of EY’s global forensic and integrity services, Andrew Gordon, explained that the new solution was mostly created in order to make financial reporting for blockchain transactions a lot easier to handle. It will also aid in highlighting some potential outliners like fraudulent red-flag practices.

Moreover, on its OpsChain platform called the EY OpsChain Network Procurement, the firm has also released a new procurement solution. This was meant to allow companies to undergo end-to-end procurement activities both privately and securely, on the Ethereum blockchain.

The solution is available, for now, in its free beta state, and it’s expected to relocate certain business processes from the well-known enterprise resource planning systems to smart contracts that are shared and blockchain-based too. This will allow businesses to track not only global expenditures but also volumes. Those who are interested and curious concerning this solution can review it and perform walkthroughs on the blockchain.ey.com website.

According to the leader of the EY Global Blockchain, Paul Brody, the networks of companies, suppliers, and partners are now facing increasingly high competition. So, being able to work as a network above any ERP system is mandatory at the moment. A public blockchain allows you to skip past convincing a supplier or company to join a potential-expensive private network.

Buyers and sellers might also be aided by this brand-new solution when it comes to parity and the possibility to work with internationally-agreed prices and terms. So, until new information is released concerning these new launches, it remains to be seen just how the prospect of such useful solutions regarding blockchains and Bitcoin, in general, will look, both in the eyes of the investors and experts. 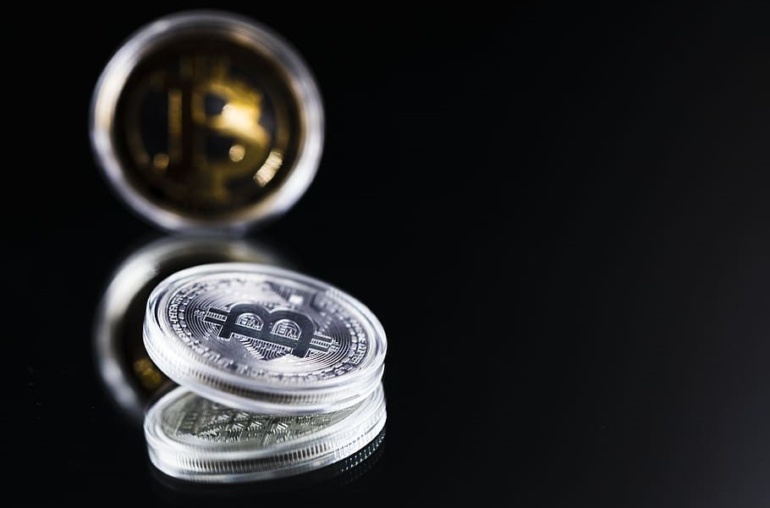