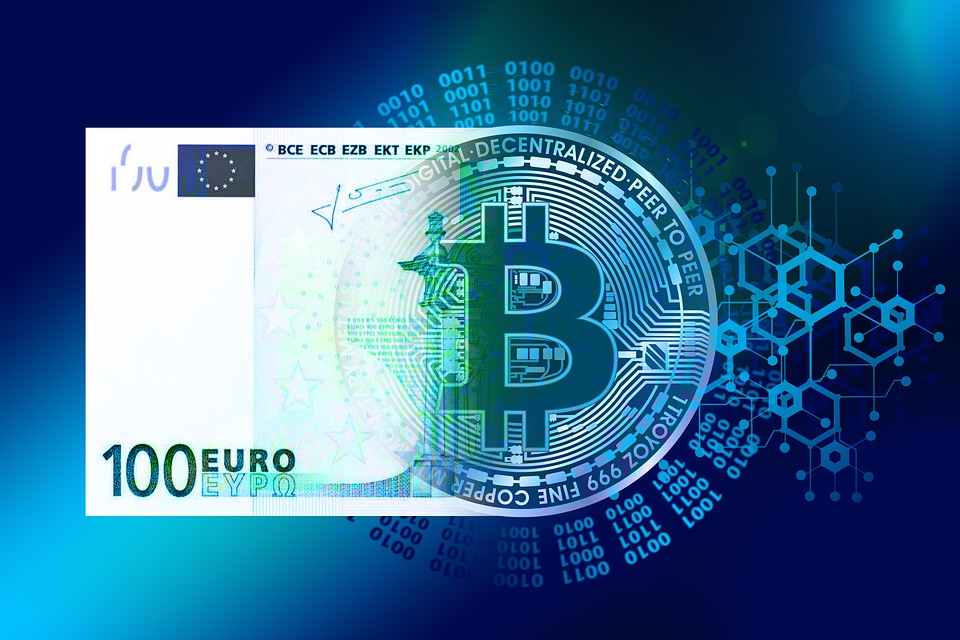 In a very interesting article that was published this weekend in the magazine called China Finance, the People’s Bank of China has emphasized the importance of the country’s digital currency development in the context of increasingly-important some geopolitical interests.

According to the article, it appears that China should definitely take advantage of the fact that it is one of the first great players in this digital currency field or the “new battlefield”, as it was also recently called. Beijing should definitely pick up the pace and launch the world’s first-ever digital fiat currency and therefore reduce China’s dependence on the international dollar payment system.

It also seems that the geopolitical status quo in global finance is at stake here, especially when it comes to the long-anticipated attempt to destroy the dollar’s domination and make the yuan an international currency. 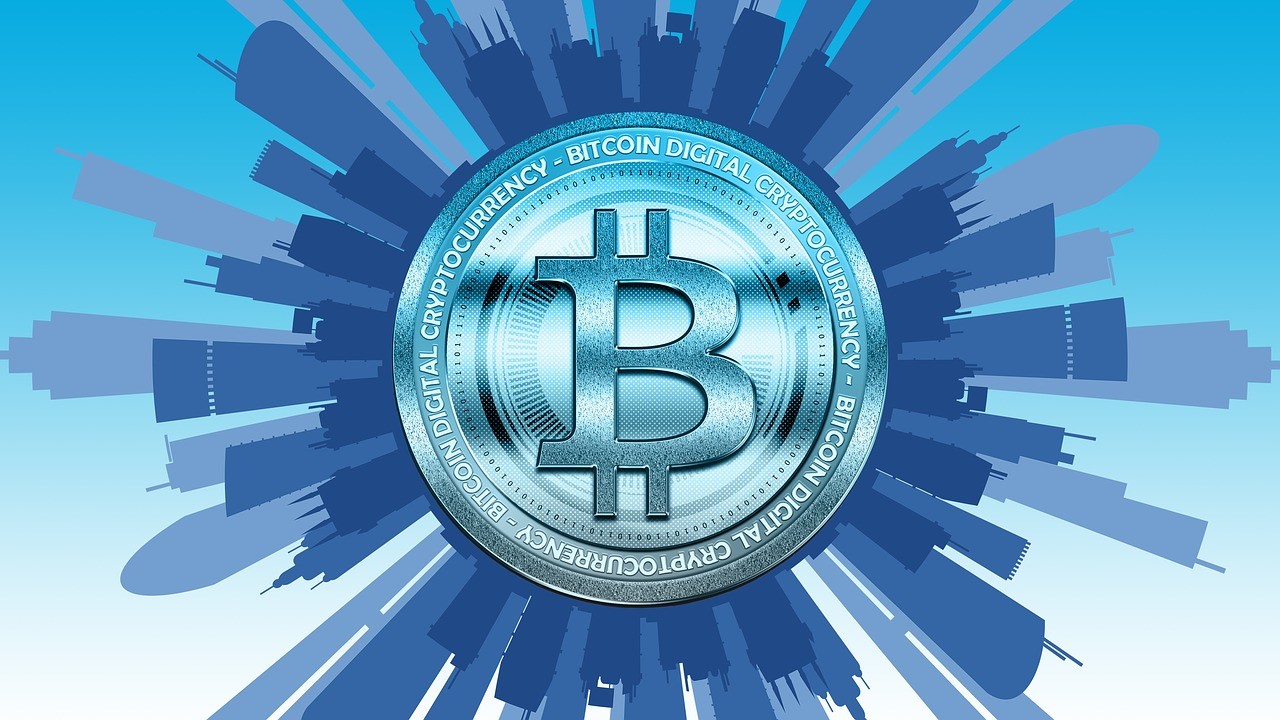 Moreover, it seems that the national monetary policy will also benefit from this digital currency data, a crucial move in the context of the ongoing global pandemic and its aftermath. According to the article, things are going well because as of April this year, 130 cryptocurrency patent applications have been filed by the PBoC’s research unit. All of them cover the implementation, circulation, and gamut of issuance of the digital currency. At the moment, tests for a safe digital wallet are underway in China. The research unit of the Central Bank was first established back in 2015 and up until this year, the entire project has made huge progress.

It’s also worth noting that last month, Beijing revealed a trial run of the digital yuan in the city as well as in Shanghai, Hong Kong, Guangzhou, and Shenzen and it involved about 29% of the entire population of China, or 400 million people, to be more precise.

Next up it’s the 2022 Winter Olympic Games for the digital yuan but it will have to adhere to the cash management laws and regulations. According to a senior executive, seeing how the currency is mainly positioned as M0, complying with these laws is mandatory so that it can pertain to cash management.

Another interesting fact is that retail central bank digital currencies do not need any sort of blockchain technology, unlike Bitcoin. In this case, the central bank is the central party that provides trust, so using blockchains becomes unnecessary.

The digital currency “battlefield” is only the tip of the iceberg when it comes to the rivalry between China and The United States. Blockchain research and development has also been a subject of debate between the two countries for years. As of now, the United States is still the country with the most blockchain patents filed, despite Chinese firm Alibaba taking the lead this year.

Everything About Oracle Crypto (Blockchain Oracles)